WHAT FICTIONAL CHARACTER WOULD YOU LIKE TO BRING TO LIFE?

Wow, what a huge question. There are so many. At this very moment, it’s hand down Gilbert Blythe from the fictional story “Anne of Green Gables”. Ask me tomorrow and it would be another character, probably Anne. That’s just a  huge question to ask for a voracious reader such as myself. There are so many interesting and inspirational characters out there to choose from. So, tonight at this very moment I would have to choose Gilbert Blythe because he’s the kind of guy most women would dream of having in their life. Gilbert represented patience, love, compassion and grace. I loved the way he said “sorry” with that cute Canadian accent. The book “Anne of Green Gables” has sparked the imagination of millions of readers all over the world. We all wish we had a friend like Anne by our side. It’s one of my favorite books and it has even made me want to visit Prince Edward Island just to experience what I read and saw in the book and movie. I want to smell the ocean air, see the rolling hills, listen to the sounds of the island.

What would I do with Gilbert if he were to be brought to life from a fictional story? I’d have to wonder what kind of things Gilbert would like to do in this day and age of the year 2015. I’d probably suggest a day out on a boat in Frisco, Colorado. I’d have my boating license by then and it would just be a fun day out in the water. A swim in the lake, watching the sun set finished by roasting marshmellows by the bonfire would be the perfect ending for our first date. That’s my idea of a fun and relaxing day with Gilbert in the year 2015. 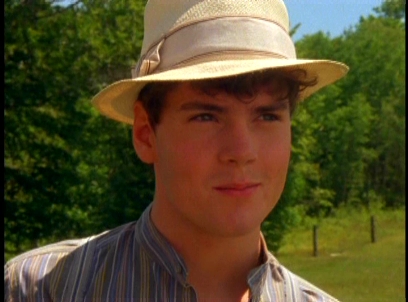 For fans, this is a current picture of Jonathan Crombie himself in 2011. He was suppose to be in the play “To Kill A MockingBird”, but had to pull out due to illness, but we all know he would’ve made an excellent Atticus Finch. I think he looks quite dashing in that blue suit. From playing Gilbert, Romeo and countless other characters, Jonathan Crombie continues to share his love of theatre and his talent to those of us who are fortunate enough to catch him in a live performance.

FLASH FORWARD 4 YEARS SINCE I FIRST WROTE THIS BLOG ENTRY:

Words can’t begin to express how I feel this moment. Jonathan Crombie was the first celebrity I wrote about on my blog when I embarked on my blogging escapades. He was also the first celebrity I followed on my twitter. I remember when I wrote this blog back in 2011 and secretly hoped he’d read it  yet terrified at the same time of what he might think. Even on Twitter, I shyed away from tweeting to him because I didn’t want to bother him. I admired him from afar and enjoyed his cute and funny tweets these past 4 years. I enjoyed following his acting career through the years.

Jonathan Crombie, whether he knew it or not or even embraced it, was very similar to Gilbert Blythe that we grew to love and adore. He was every bit compassionate, sweet, kind and gentle to his fans worldwide. Being the romantic that I am, it was Jonathan’s role as Gilbert that ushered me to be attracted to those kinds of boys at such an early age. Even though growing up in the 80’s and not having Twitter, Facebook or the internet, we girls had books to read and had the outdoors to have fun (gasp!). It was during those slumber parties in 6th grade where we girls would sit around and discuss boys that I’d suggest watching Anne of Green Gables just to see my dream boy, Gilbert Blythe. It’s a wonder why I have always had a thing for tall, curly (or wavy) brown haired and blue eyed guys even to this day. Anne of Green Gables will continue to be a timeless piece that changed a lot of lives when it came out and will continue to do so for the generations we leave behind.

Thank you Jonathan Crombie for sharing your life and talent the 48 years we were blessed to have you here. My deepest sympathies to your family and loved ones.

I have since moved to Colorado Springs, Colorado and the last I heard, he had been in a play for two months in Denver called Benediction. One of my dreams was to see him live in a play and my only regret now is that I wished I had gone to see him. Even when he was in Baltimore, I couldn’t make it. And now I will never be able to. But I have comfort in knowing he was in movies and tv shows to watch.

One of the greatest things coming from this sad event is that his organs were donated. A piece of him will continue to live with us in people who so desperately needed a second chance at life. I will miss Jonathan Crombie as an actor and a great human being.

Below is a favorite video of him that I love. It clearly shows what a fun and adorable person that he was. Especially at the 3:15 mark.

7 thoughts on “A date with Gilbert Blythe” 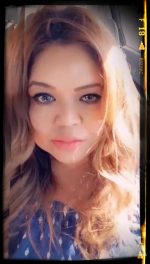 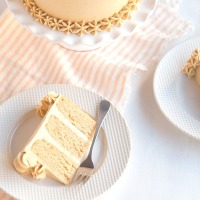 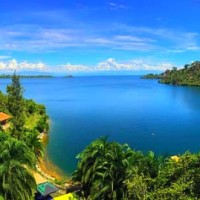 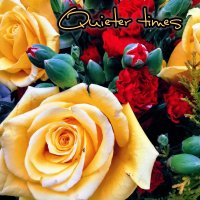 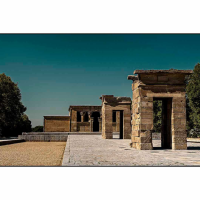 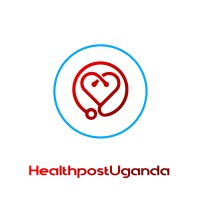 Thoughts that provoke yours.